You Are Here: HomeUncategorizedGetting a Loan for a Used Car: 4 Reasons It’s a Great Idea

Getting a Loan for a Used Car: 4 Reasons It’s a Great Idea

Posted by Michelle Paletta on Oct 21, 2022 - Archived under Uncategorized

Generally when you’re buying a used car you’re not thinking about loans, especially since the majority of used cars are sold via private sellers with cash. However getting a loan for a used car is certainly an option when buying from a dealership and it has done interesting benefits that we’re going to explain in this article.

The primary reason you’d want to consider paying for a used car with a loan instead of cash is that you don’t have to pay all of the money up front, meaning you won’t need to dip into your savings to buy the car. 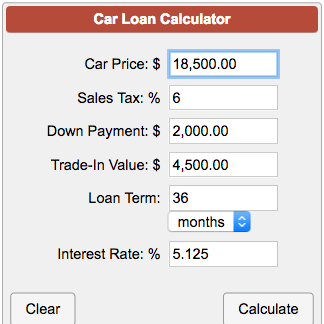 Because used cars are cheaper than new cars you already get a much larger variety of cars to choose from with the equivalent budget and another benefit of getting a loan for a used car instead of a new one is that you can expand that choice even further.

By taking out a loan on a used car you’ll be able to afford a better used car than you could buy with cash. 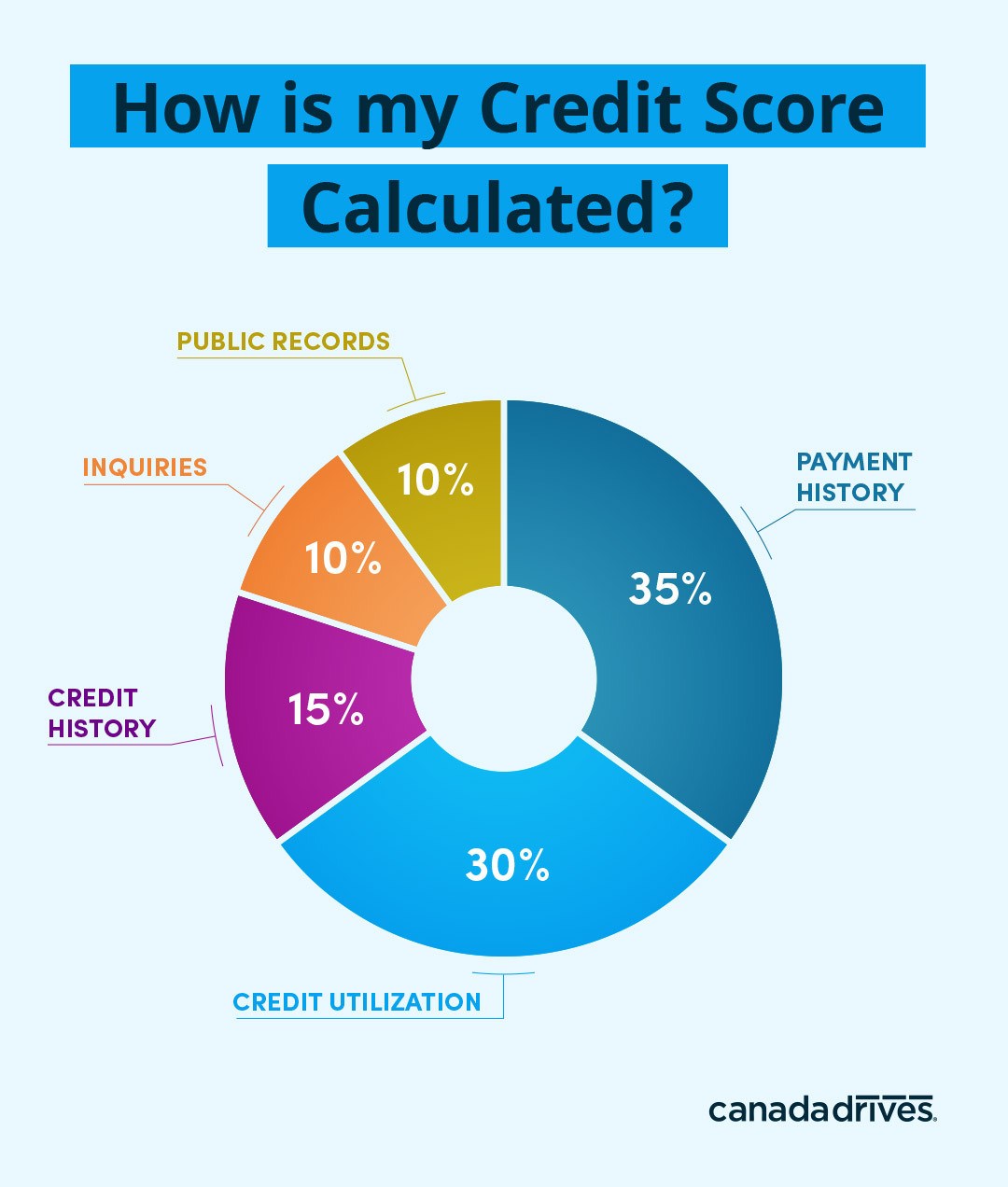 If you have low credit then you may get hit with an extra high interest rate, however to build your credit it may still be worthwhile in the long run, and it’s better to take that hit on a lower cost loan like a used car than on a big one you need later.

There are a few downsides of getting a loan for a used car that shouldn’t go without a mention, the biggest being that because of the interest on a loan you will end up spending more money on the car than you would by just buying it outright, you’ll also have less negotiating power.

Dealerships much prefer getting cash in hand to long term repayment plans and as such if you want to finance a used car you may end up having to take whatever deal they offer you.

There’s also the matter of ownership, if you buy the car outright then it’s yours to do with as you please, however if you get a loan then you don’t have full ownership of the car until the loan is paid off.

Click here to get approved for your next car loan online today! We have a team of credit specialists ready to help you get approved for a great priced car loan, and will work with you no matter your credit score.